Out of Egypt - Youth 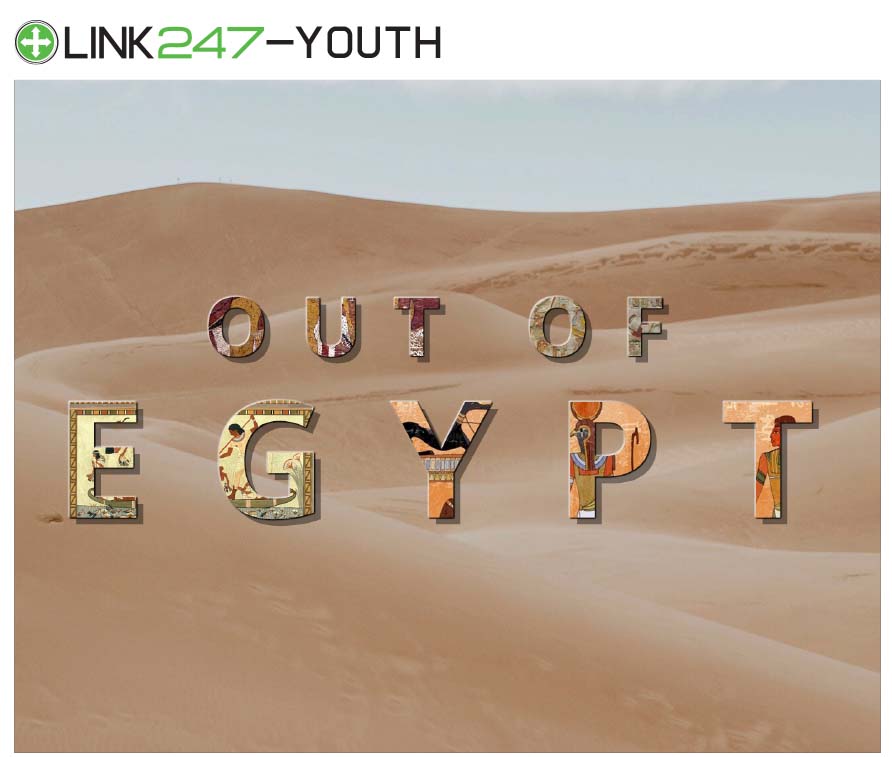 Big Idea — Just as Moses was called out of Egypt to become a patriarch of the faith, we have been called “out of darkness into his marvellous light” to become sons and daughters of Jesus Christ (I Peter 2:9).

Week 1 —Saved: From Condemned to Prince

Just as Moses’ life began by God delivering him from death by the same river intended to destroy him, the new birth elevates us from condemnation to salvation.

Week 2 — Exiled: From Prince to Outcast

Like Moses, who embraced his true identity as a Hebrew even though he was treated like an outcast and no longer welcome in Egypt, we must let go of the world to become more like Jesus.

Week 3 — Called: From Outcast to Prophet

Just as Moses accepted his new life, began working for his father-in-law, Jethro, and recognized God’s call to lead the children of Israel out of Egypt, we are called to be faithful servants and embrace God’s specific call on our lives.

Week 4 — Called: From Prophet to Patriarch

Because Moses relied on God, God did great things through his leadership; similarly we will reach our full potential in Jesus by allowing His strength to flow through our weaknesses.