In the Shadow of the Cross - Youth 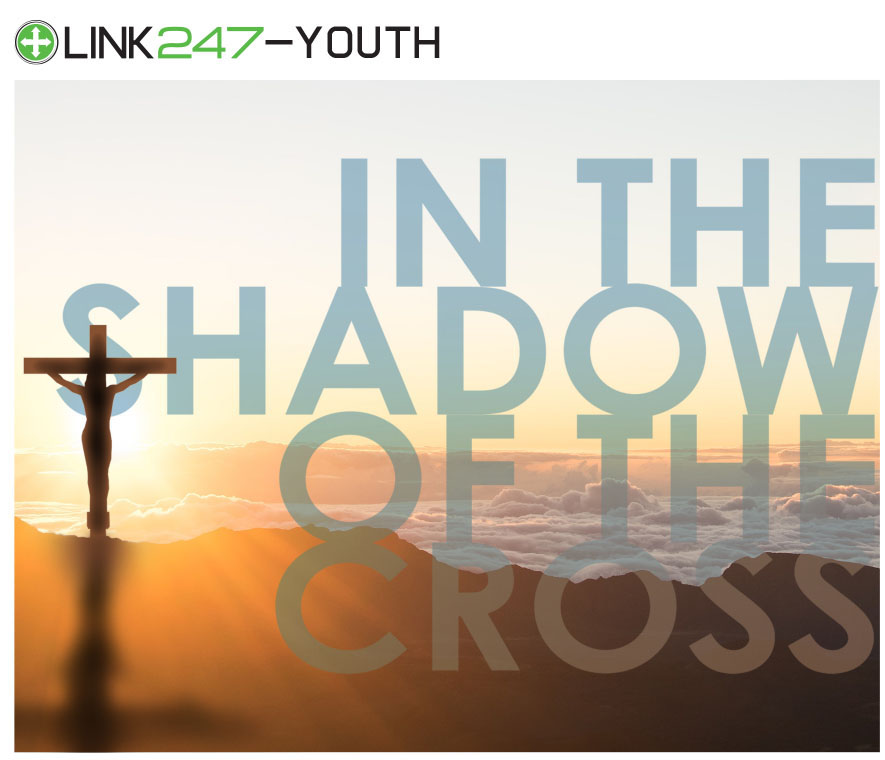 Big Idea — Four people stood in the shadow of the cross when God came. This series explores how the cross

impacted them and how their lives serve as a lesson for each of us.

To some degree we could say there would be no cross if not for Judas. His betrayal made him one of

the most prominent villains in the Bible, but did it have to be that way? In this lesson we will talk

about Judas’s choices following his failure and how we can avoid the same mistakes.

Barabbas received very little print in the Gospels, but he still represented something powerful. Jesus

literally died to take his place, giving Barabbas a second chance. In this lesson we will discuss the

second chance we receive through Jesus’ sacrifice, and how we should respond to it.

Nicodemus had faith in Jesus’ message, but he lived that faith in the shadows. Then, after the

cross, Nicodemus was the one who made sure Jesus received a proper burial. In other words, he

came out of the shadows to live his faith out loud. In this lesson we will examine the importance

of living our faith publicly.

Peter, based on his failure at the cross, decided he would return to his life as a fisherman. That

didn’t go quite as well as he hoped though. In this lesson we will discuss making our decision to